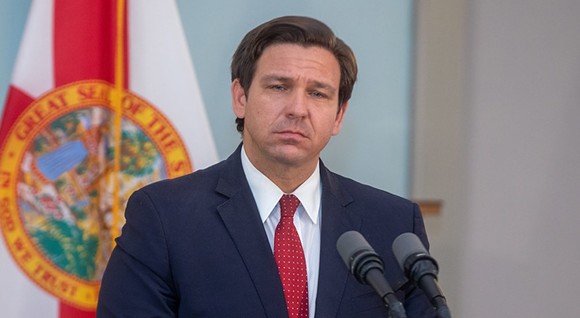 Florida saw a slight increase in first-time jobless claims last week, as the U.S. Department of Labor reported new unemployment applications nationally went back above 1 million during the same period.

Since mid-March, Florida has received about 3.67 million unemployment claims. The state Department of Economic Development has distributed $14 billion in state and federal money to nearly 1.9 million claimants, of which about $2.95 billion was from the state.

Florida will release a July unemployment report Friday. The state’s rate in June was 10.4 percent, representing 1.021 million Floridians out of work from a workforce of 9.77 million.